It didn't take long for Don Imus' Big Media and Big Politics enablers to crawl out of the woodwork and embrace the shock jock all over again. With a list of Imus's top 10 enablers. 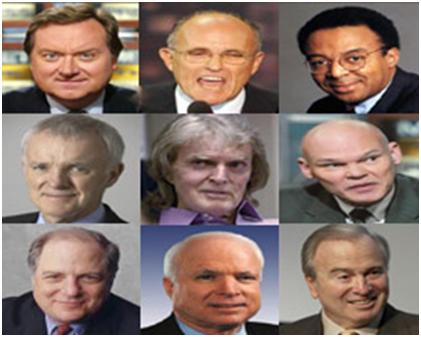 Don't forget that the sponsors of Imus' radio show are enablers also.

This Christmas: You Can’t Exchange Family, You Just Have to Love Them!

Two months ago I would have told you that Chris Brown was one of the most annoying entertainers around. That's seems a tad cruel but I'm just keeping it real. He was everywhere. The comments equating him to Michael Jackson really did it for me. Anyhoo, I think he was overexposed and rewarded way too early for a neophyte musical career. Well, it seems that young Mr. Brown just may have proven himself in his role in This Christmas. Obviously, his singing talent and appeal to young women are capitalized on to sell this movie and the soundtrack. It works.

The cast seems to click so much so that the interaction seems so real and I could definitely identify with my own family members and many of the characters. Now, don't get it twisted, there's nothing new in this movie. The storyline is predictable but ya know what? It still works. The jokes, one-liners and come backs remind me of any of several family gatherings.

If I could have changed anything, I probably would have one less Soul Train line. While black folks like to have a good time, I just don't recall that much extraneous dancing going on in my household. That being said, I love this movie and I could watch it over and over again.

Regina King is awesome, as usual, Sharon Leal, Loretta Devine are fabulous and video model turned actress Lauren London holds her own. Two of my favorite actors, Delroy Lindo and Idris Elba bring sexy back for me every time.

I also like the way black filmmakers are infusing the value of education and attending a historically-black college or university.

If you want to see a feel good movie with a few twists and turns, you'll enjoy This Christmas. Remember, you can't exchange family.

Thankful for Every Day 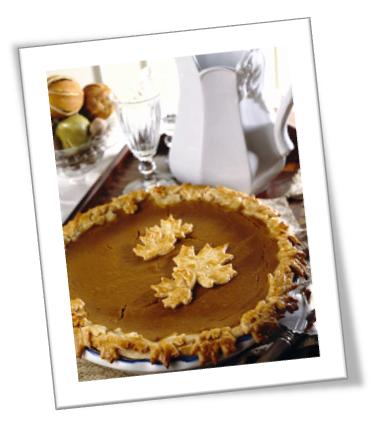 The television news coverage is replete with the traditional stories of Thanksgiving generosity and charitable gifts to those in need. A community warrior woman called "Big Mama" will feed thousands of folks in the South Florida area over the next couple of days. It is heartwarming but I can't really get with the holiday. Sure, one day of giving is better than none but what about tomorrow?

Quite frankly, I am thankful every day. I have dealt with my share tragedy but I know that I am truly blessed. I don't really follow the commercialization of Christian ideals. I mean, I don't need this day to help someone else or to praise my Creator. I'm not perfect or trying to be pious, I was grateful for life, strength and health today and will feel the same way tomorrow when I wake up.

The ranks of the needy continue to grow. We can't relegate helping others to certain days of the year that really serve as boosts to the economy more than anything else.

I see the poverty in my community and the effect it has on others. While so many suffer, I can't remove from my mind, the stories of corruption and millions of dollars misused by government officials. There must be a special place in Hell for folks like that.

I try to help someone in need every day. Either through food, clothing, books or toys I try to pay it forward. There but for the grace of God go I. If everyone who could did something, no matter how small, the world would be a much better place. 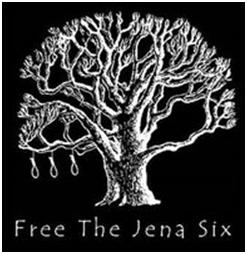 In another setback for LaSalle Parish District Judge J.P. Mauffray, the upcoming trial proceedings of Mychal Bell will be open to the public and the media in a lawsuit brought by the Chicago Tribune and other media outlets. Mark your calendar and stay alert for the December 6th trial. Click here to read Howard Witt's coverage of this latest episode in the Tribune. 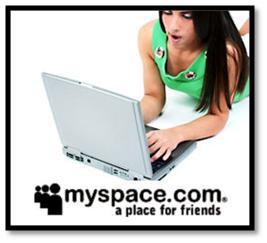 Did you hear this one about the 13 year-old girl that committed suicide back in October of last year? It seems that she suffered from ADD and depression and was the victim of a hoax not just by other kids but the mother of one of the kids was involved also.

A fake MySpace profile was created for "Josh Evans" and he corresponded with Megan Meier for more than a month. After gaining her friendship, it was abruptly ended and he began posting hateful messages about her on the internet. Megan Meier hanged herself. She was found but died the next day.

No charges have been filed because law enforcement doesn't really know what charges to levy. This seems all too unbelievable but it's the world we live in. 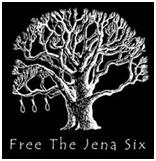 With much of the last few days of publicity regarding the Jena 6 being the controversy regarding fundraising and how money has been spent, there's not been enough focus on the upcoming trial of Mychal Bell. Here's an update from the Chicago Tribune…

HOUSTON - Replying to a lawsuit filed by a coalition of U.S. media companies, the judge overseeing the trial of Mychal Bell, one of the teenage defendants in the racially charged Jena 6 case in Louisiana, reversed course Thursday and agreed to open Bell's upcoming juvenile trial to the public.

But LaSalle Parish District Judge J.P. Mauffray, in a court filing, maintained that he is not required to open pre-trial hearings in Bell's case to the news media or the public, and he argued that the media lawsuit seeking full access to Bell's case should be dismissed.

The lawsuit, initiated by the Chicago Tribune and joined by the Associated Press, The New York Times Co., CNN and other major media organizations, asserts that Mauffray's earlier decision to close all the proceedings in Bell's case runs counter to Louisiana juvenile laws and provisions of both the Louisiana and U.S. Constitutions. [Continued]

Here's an opportunity to help rebuild New Orleans and the Gulf Coast. Far too many former residents of the area are still displaced and need to return to re-claim their land. This is an opportunity to actually do something to help that historic area.

More than two years after hurricanes Katrina and Rita, some neighborhoods still remain devastated and uninhabited.

Join Tavis Smiley, Tom Joyner and the State of the Black Union panelists in partnership with the Office of Lt. Governor Mitchell Landrieu to assist in the clean-up and rebuild of New Orleans.

There is an e-mail hoax circulating the internet indicating that entering your PIN in your ATM will summon the police if you are in danger. Click here to read about the hoax in its entirety. If folks would check the validity of the e-mails sent to them, this madness would stop. 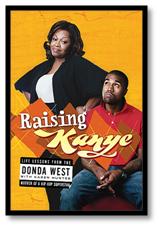 Much has been said and written about the sudden death of Dr. Donda West, mother of Kanye. I can only imagine the emotional turmoil that challenges him as he was very close to his mother. I am confident that Kanye will overcome this situation in the style that his mother would have wanted. Dr. Jan Adams, the physician that performed the cosmetic surgeries, will likely not escape penalty. I won't recount his various indiscretions but let's just say that Kanye will likely use all of his resources to assure that Adams is prosecuted to the fullest extent of the law.

Several questions have been posed as to the extent that Dr. West employed any effort to confirm the status of Adams' medical license. This case will be around for a couple of years.

In the meantime, women must re-evaluate the necessity in undergoing plastic surgery. Personally, I think Dr. West looked great. But what I think didn't matter in her world. We must stop allowing a few people in the world to determine who is considered beautiful and who is not.

If I could, I'd give Kanye a hug and just let him work through his grief the way he feels is best. Just don't let his mom's death be in vain. Unless you are disfigured, please reconsider the need for surgery. Check your physician's credentials whether you have a serious medical condition or not.

The TypePad Roller Coaster Ride is Over --- I Think 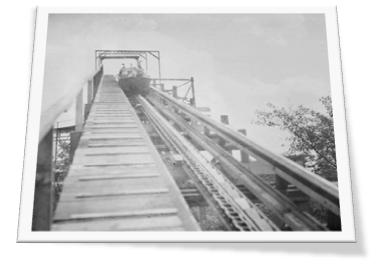 The last few days have been a rollercoaster ride of emotions. I didn't realize how much this blog has become a part of my routine until I couldn't get it to function the way it did before. Reading the TypePad Knowledge Base for assistance and other research on the web didn't correct the problem although there were a couple of moments of premature celebration.

I deleted my Veteran's Day post, which I will add back, because I thought that post was the culprit. I also made other adjustments via the 'DNS Manager' on Network Solutions. I still don't have an answer as to why this blog was down and not my other two blogs, also hosted by Network Solutions and using the TypePad platform.

Unfortunately, I think I lost the ability to link to this blog without the 'www' in front of vanessabyers.net. Although the TypePad Knowledge Base indicates that it's not possible to configure am address that way through Network Solutions, I was able to do it with some tweaking and use of webforwarding. Anyhoo, all the links appear to work on this blog again and the photos are back so I'm not doing anything else to the guts of Vanessa:Unplugged!.

I do know that TypePad should reconsider its options for offering support to its customers. The help ticket system only helped me practice my patience lessons. I'm disappointed in my reactions in that I cussed a few times, threw things against the wall and ate a frozen Snickers --- not the ice cream bar, an actual frozen Snickers candy bar. It should not take twelve hours between responses on a help ticket. That's just not good customer service. If the help ticket system is the only option, then the response to the tickets must be faster --- much faster.

I'm not leaving TypePad just yet but I gave it serious consideration. I figured I could switch to WordPress and outsource my blog design and technical assistance for the money I'm paying now. Anyhoo, I'm back in business, I think.