My Blackberry Curve + TypePad is the Bomb! 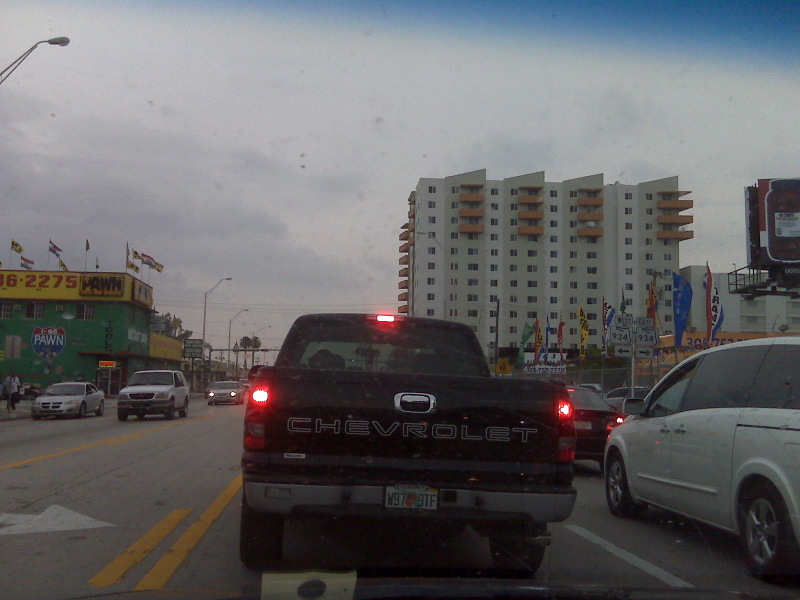 OK, I'm trying the new mo-blogging feature from TypePad that allows bloggers to effortlessly publish blog posts from their cell phone. I can be a lot more responsive and connected to my readers. I am writing this post while I'm stopped at the red lights in traffic. Now, if I can just figure out how to insert a paragraph break... 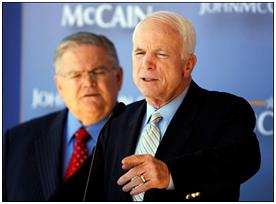 OK, we know that the Rev. Jeremiah Wright will be mentioned many times throughout this campaign; the problem for McCain is that his actions regarding Hagee are far worse because he actively sought out Hagee's endorsement.

Hagee is known for making bigoted, off-the-wall, discriminatory statements. How John MCCain could try to deny his desired association (endorsement) with Hagee is laughable.

And another thing, the mainstream media should be ashamed for finally deeming Hagee's views and his relationship with McCain newsworthy.

McCain sought out Hagee's endorsement for more than a year and now he kicks him to the curve. Too late… 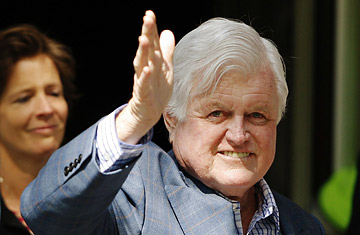 Unless you've been living under a rock, you may not know that Senator Edward 'Ted' Kennedy was rushed to a hospital and diagnosed with a brain tumor. That's such a blow but as has been the Kennedy spirit in dealing with tragedy; he is facing his condition head on.

Many in the United States were brought to tears when speaking of Kennedy, his family legacy and accomplishments. It was heartwarming to see him leave the hospital in the clip below.

My prayers go out to Senator Kennedy with best wishes for continued progress.

Texas Court Rules Against State in Seizure of FLDS Children 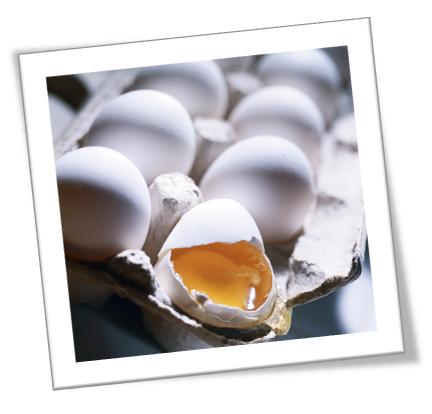 The 3rd Court of Appeals in Texas ruled that the State removed the 400 children from the polygamist sect Fundamentalist Church of Jesus Christ of Latter-day Saints without sufficient evidence and authority. It is likely the children will be returned to their parents soon.

Some of the mothers spoke on how their children have been separated and in foster care with families sometimes hundreds of miles apart from each other. One can only imagine what must be going through those children's minds.

Although the beliefs of the sect differ from those of many of us, it is difficult not to sympathize with the challenges some mothers face in visiting their children, especially those still breastfeeding.

This case is very interesting and the State of Texas is feeling the stinging criticism. The State refutes many of the claims of the FLDS mothers. Former members of the sect say there was widespread abuse and forced marriages between young girls and significantly older men. Stay tuned. 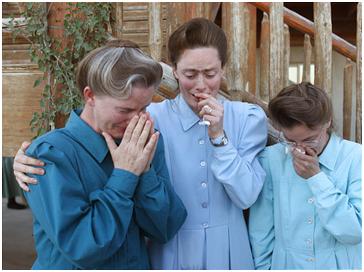 There are 55 pledged delegates at stake in the upcoming Democratic presidential primary in Puerto Rico on June 1st but their citizens do not elect the POTUS (President of the United States). Much like Guam, American Samoa and the U.S. Virgin Islands, residents of Puerto Rico cannot vote in the general election. Only residents of a state in the United States or the District of Columbia are eligible to vote in the general presidential election.

Residents of Puerto Rico, a commonwealth, have refused statehood at least three times. It is possible that may change in the near future.

Conventional wisdom dictates that the majority of the Puerto Rico voters will choose Senator Hillary Clinton because of her former First Lady status and ties to New York and representation of many Puerto Ricans. 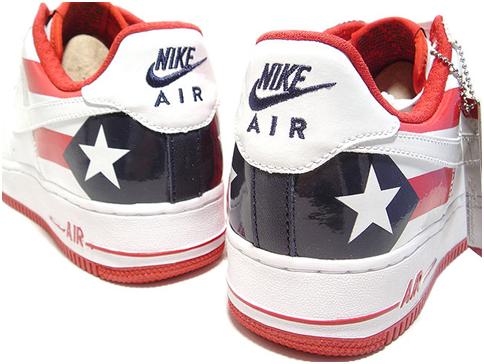 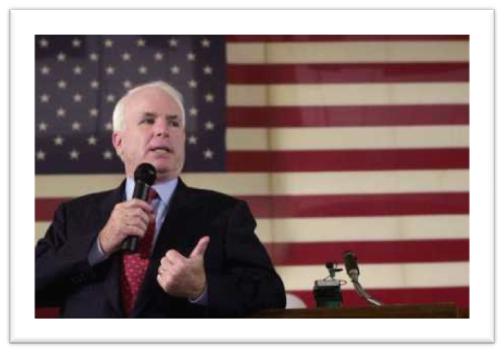 It seems that presumptive Republican presidential nominee John McCain is gathering with a few couples this weekend. The agenda? Who knows; I wasn't invited but rumor has it that among those invited includes some guys considered on the short list for McCain's VP ---Mitt Romney, Charlie Crist and Bobby Jindal.

From the Boston Globe… 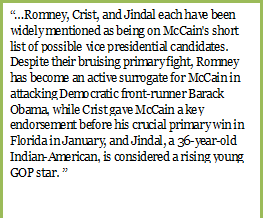 Hmmm…the weekend is slated to be a purely social gathering but who's kidding who?

Mitt Romney may appear to be the most likely choice once he and McCain get past those nasty jabs they exchanged early in the campaign. Charlie Crist has enjoyed huge popularity in Florida; he is charismatic and liked by all ethnic groups in Florida which is a big plus. His actions tend to be more Democratic –like than Republican but nasty rumors about his sexual preference may prove to be his downfall. Bobby Jindal has youth in his favor but not much else to put him ahead of other the other two guys. He could be a major player in the Republican Party with a few more years under his belt as governor of Louisiana. 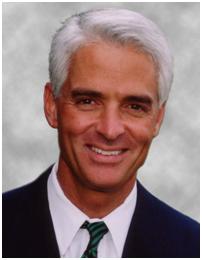 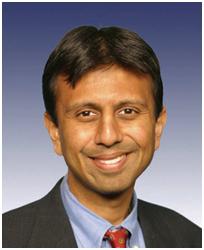 Historical precedence aside, like many others, I can hardly wait for this election season to end. The truth is, it could be over today if the superdelegates stepped up and declared their support but they won't. Hillary Clinton has forced this race to go the distance with her position of concern that every vote count even after discount 'small' states and indicating that some states like Michigan didn't matter. Clinton is now fighting for every delegate and may take her fight all the way to the Democratic Convention in August.

How Clinton stays in the race is amazing since it's been reported that she's some $20 million in debt. Oh, well, man or woman up, folks; this is going to be a real bumpy ride until the general election in November.

Shout Out on Daily Telegraph

Thanks to Rose for the heads up on my Saturday Night Live – Hillary blog post being mentioned in Britain's Telegraph.co.uk on Toby Harnden's blog. He makes some great points about Hillary Rodham Clinton, the SNL skits and the Democratic presidential campaign in his post, Hillary: 'My supporters are racists'. Check it out! 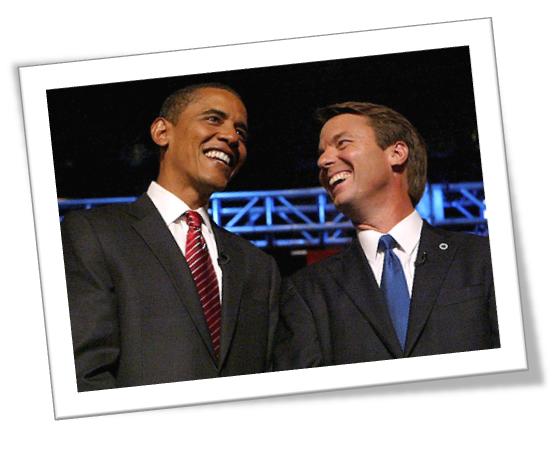 As Senator John Edwards took the stage, he immediately extended the olive branch by mentioning 'two amazing candidates' remaining in the race. When he spoke favorably of our friend Senator Hillary Rodham Clinton, he received a round of boos in response.

"When the nomination is over and it will be over soon, we must come together as Democrats…blah…blah…blah." Such was the message delivered by Senator John Edwards. That's all well and good. I am pleased that Edwards endorsed Obama; wonder what compromise was made to secure it.

Realistically, the wounds inflicted by Hillary Clinton and her surrogates are far too deep and fresh to expect the Party unity needed to put a Democrat in the White House. And more important, for a strong Democratic majority in Congress.

As Edwards spoke of two Americas, an end to poverty and the war in Iraq, he gave a rousing endorsement to the candidacy of Barack Obama.

Before the official announcement, Clinton surrogate James Carville poo-pooed the Edwards endorsement with a straight face and everything. The Clinton camp must be hurting dearly because today was to be a big media day for HRC after last night's victory in West Virginia.

Now, the big question is, what will be the Clintons response to this latest media blitz in favor of her opponent? Conventional wisdom would dictate a quiet, gracious exit but HRC might leave mooning the Democratic Party elite.

Travis Childers wins in Mississippi; Is this the tipping point of sweeping GOP losses? 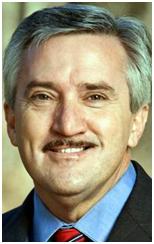 Even with attempts to tie Democrat Congressional candidate Travis Childers to Senator Barack Obama and Rev. Jeremiah Wright, GOP candidate Greg Davis was defeated for the congressional seat from Mississippi vacated by Roger Wicker who was appointed to the U.S. Senate after the resignation of Trent Lott. This is the third loss for the Republicans in recent months.