It is a miracle that Jaycee Lee Dugard is still alive after being abducted nearly 20 years ago. I can only imagine how her mother and stepfather feel learning that she is not dead. Her stepfather, a perennial suspect until her re-emergtence, her stepfather was the last one to see her --- except for her abductor--- until now.

What that young woman and her children have endured these years remains to be revealed. What we already know is almost unbearable. What I don't understand is why Robert Garrido and his wife Nancy are entitled to a trial.

I pray that Jaycee will get the help she needs to overcome the abuse she has endured over the years; one can only imagine the horrors. Jaycee's ordeal also serves as a reminder of the reality of miracles and the power of prayer.

The transition of Senator Edward Kennedy was expected after his health challenges became more difficult to overcome. Young people may not know the Kennedy legacy but my generation of Americans knows the Kennedy family as this country’s royalty.

Each tragedy that family endured was shared with the American public and we felt their pain. The assassinations of JFK and Bobby, John Jr. ‘s salute at his dad’s funeral and his tragic death left us in awe of the resilience of that family. Now that Ted, the last of the famous Kennedy brothers, has passed on the family power, influence and mystique is in the limelight again.

As we say good-bye to Senator Edward “Ted” Kennedy, let us remember the legacy of one of this country’s famous families.

Florida Gov. Charlie Crist selected his former Chief of Staff and friend George LeMieux to fill the remaining months of the term of U.S. Senator Mel Martinez who retired early from the seat.

The names of several high profile individuals had been floated for weeks. Crist, a candidate for the seat in 2010, chose his friend and was quickly bashed for his selection by opponents, U.S. Rep. Kendrick Meek and Former FL Speaker of the House Marco Rubio.

LeMieux is likely the next best choice for Gov. Crist rather than actually appointing himself to the seat. The LeMieux selection essentially dissed the nine applicants including several seasoned legislators. It also leaves the U.S. Senate without a HIspanic member.

No doubt, Crist's advisers don't fear a significant backlash of Hispanic voters because of his rejection of Hispanic candidates. Rubio will, no doubt, use this selection against Crist throughout the rest of the campaign. The actual impact of Crist's decision remains to be seen.

Bill Clinton’s Still Got “It”

There’s no doubt that the magic of President Bill Clinton is back. It seems that his charisma paid off in the release of jailed American journalists Euna Lee and Laura Ling. Now, he’s working his magic to help Haiti. 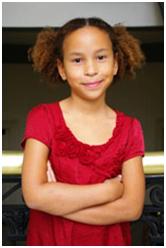 Jasmine Messiah, an 8 year-old student in Miami, is the face of a new campaign by the Physicians Committee for Responsible Medicine to encourage healthier food choices in the nation's schools. Jasmine is a vegetarian and apparently outspoken and spunky according to media coverage.

It's true that the American is generally high in fatty foods. It's also true that the U.S. School Lunch program depends heavily upon surplus foods donated by the government. Fatty foods plus a reduced physical education program in public schools results in kids who are heavier than in the past.

Unfortunately, Physicians Committee for Responsible Medicine may have crossed the line when targeting the Obama daughters. Sure, they attend a prestigious private school in Washington, DC that offers healthy meal options, but bringing kids of politicians into a lobbying effort in this manner will likely result in a backlash. 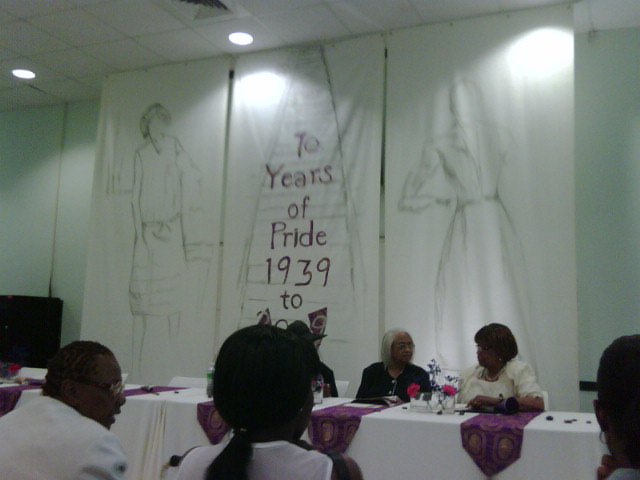