An American Crime: The True Story of the Murder of Sylvia Likens [VIDEO] 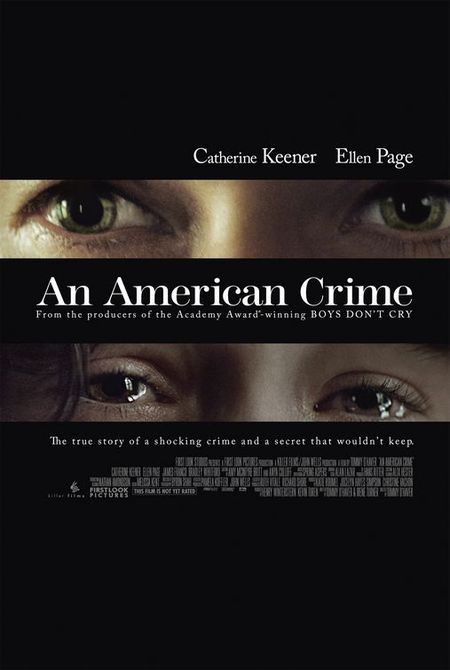 I surfed across a creepy movie on the Sleuth Channel called An American Crime. I tried not to focus on it because I was in "Sunday afternoon my weekend is almost over" multi-tasking mode but I found myself drawn to it even more after learning it was based on a true story.

The movie, based on the abuse and murder of Sylvia Likens in Indianapolis in 1965, premiered on Showtime in May 2008 after production issues by First Look Productions. The stars of the movie include Catherine Keener as Gertrude Baniszewski and Ellen Page as Sylvia Likens.  Keener received and Emmy nomination for her performance.

An American Crime is haunting and intriguing. The real-life facts of the abuse, torture and murder of Sylvia Marie Likens are more horrifying than the movie. To know that Sylvia was not only tortured by the adult in whose care she and her sister Jenny were placed, but also at the hands of children was particularly nauseating.

StarFiles: The 1965 murder of Sylvia Likens

The U.S. Debt Ceiling Update and the Republicans Refusal to Compromise 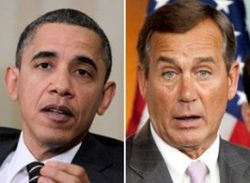 Last night, President Barack Obama gave an update on the debt ceiling negotiations and House Speaker John Boehner followed with the GOP response. The President was empathic and deliberate in the delivery of his address and in positioning the Republicans as uncompromising in efforts to prevent the United States from defaulting on paying its bills for the first time in history.

Incredibly, the Republicans are single-minded in their refusal to address the issue of the wealthy paying their fair share of taxes and continue to focus only on spending cuts as the way to resolve the country’s financial crisis. It is unbelievable and egregious that the Republicans have been so disingenuous, disrespectful and dishonest in dealing with Barack Obama as President of the United States. So much for a post-racial America after the election of Barack Obama as POTUS.

Republican Party leaders seem hell bent on doing all they can to embarrass President Obama and disrupt the governing of the nation. There also seems to be a problem of collective amnesia on the part of the Republicans when it comes to raising the debt ceiling and the number of times previous presidents have been allowed to do so without such vitriolic push back. The bald-faced lies about President Obama not offering a plan and not working with the GOP leaders are an insult to the intelligence of the American people that have been following this situation.