Okay, so let me get this straight, Mitt Romney picked Paul Ryan as his running mate? The GOP ticket will be the out of touch elitist and the man who wants to dismantle Medicare and Social Security? If you're in the 99% and that doesn't shake you to your core, I don't know what will. 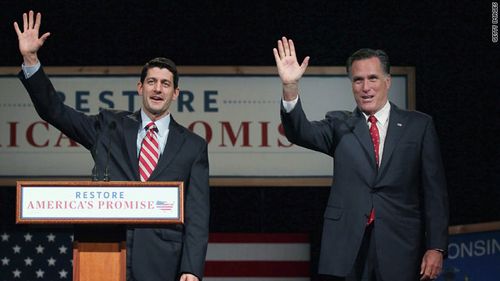 Meanwhile, the reported reaction from The White House and the Barack Obama Campaign... 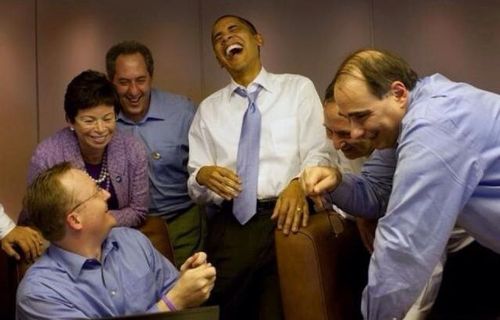 Photo: The Tribune of the People 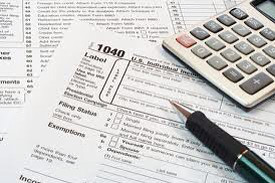 All this back and forth conversation in the media about Sen. Harry Reid saying he has a source that says presidential candidate Gov. Mitt Romney didn't pay taxes is maddening. Romney supporters and GOP strategists making the news talk circuit are just so incredibly unbelievable. Invoking the number of income tax returns John McCain provided and even Ronald Reagan is just such a stretch and obvious show of desperation.

Gov. Romney can put a stop to the discussion by just providing the requested tax returns and moving on with his campaign. If he doesn't, the public will continue think he has something to hide. It's really just that simple and no attempt at deflecting the issue will prove successful.

Until Romney provides his income tax returns to the American voters, I believe Harry Reid.