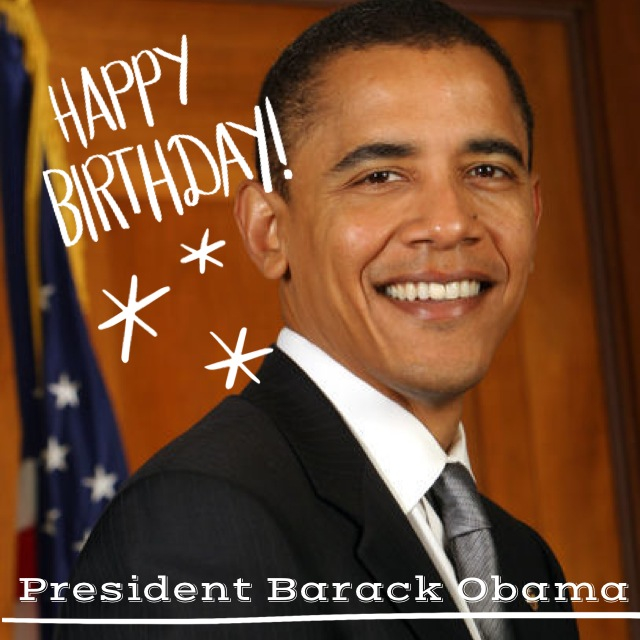 Today is President Barack Obama's birthday. He is 52 years-old. I wish him the best today and in the years to come.

I am a few years older than President Obama but I give him the respect that his position as our commander-in-chief is due.

As I was talking with a friend today about President Obama's birthday, she directed me to a few posts on Facebook that she thought were disrespectful to the President. When I saw them I agreed wholeheartedly.

Unfortunately, we have come to expect racist comments about President Obama but we give a pass to folks who are also insulting by refusing to address him as President or even Mister.

Then there are those who refer to him using some term illustrative of far too much familiarity with the President. That's not cool either. Supporters of the President and/or protocol should not condone disrespect of him by anyone.

If you are really a friend of the President, it's not necessary to fake a friendship or fake familiarity on social media to impress others. Please save that display for your private interactions with President Obama. Yeah, right.