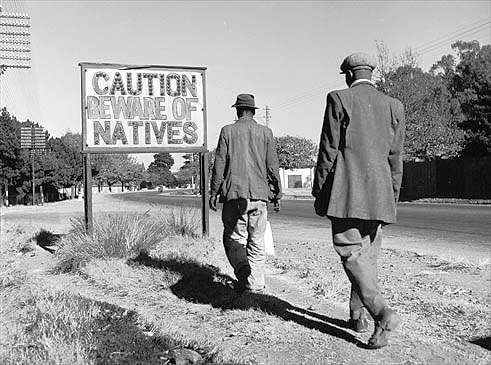 It's way too early since the death of former President of South Africa, Nelson Mandela, for folks to twist his legacy for their political gain. However, just hours after Mandela's death, former Senator from Pennsylvania and former presidential candidate Rick Santorumt did just that. Santorum actually compared he GOP fight against the Affordable Care Act to the horrendous sacrifices of Nelson Mandela and the horrendous environment that was apartheid. Sad, just sad but what should one expect since ACA was previously equated to Hurricane Katrina?

If Santorum chooses to run for president again, this interview will be used against him without a doubt. On the flip side, there is an element of voters that will be convinced to vote for him because of his commentary. Fortunately, there are far too many more reasonable Americans to allow him to prevail. 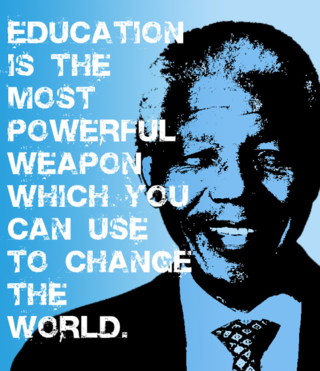 Millions of people around the world are devastated by the transition of former South African President Nelson Mandela. At ninety-five years old and still fighting health challenges, we knew this day was inevitable.

Social media and mainstream media exploded with tributes to the man who spent 27 years in prison and fought for the civil rights of blacks in South Africa. Sadly but not unexpected, some people took the opportunity to use this great man’s death to make crude jokes and display other instances of disrespect.

No matter the detractors, Nelson Mandela’s legacy as a leader, an activist and a compassionate gentleman will live on in perpetuity. So much of South African history and the history of people of color around the world is intertwined. Mandela united ethnically diverse coalitions of people around the globe in their universal call for his release from prison or sanctions calling for divestment by corporate giants. That was truly a period of ‘Power to the People’.

Upon his release from and throughout his election and tenure as South Africa's first black President, Mr. Mandela remained a statesman. Rather than get bogged down in sadness, let's use this moment in history, while reports on his life permeate the media, to teach or reintroduce others, especially children, to the legacy of Nelson Mandela. He was a true leader. He was imperfect. He will be missed.