I Have Too Much Stuff: Declaring My Transition to Minimalism 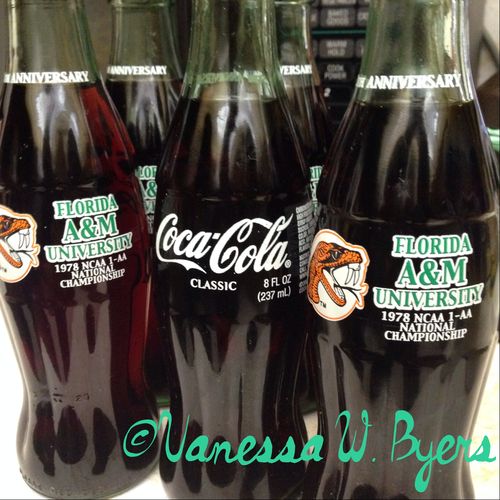 On this second day of the eight month in the year 2014, I declare my lifestyle change to minimalism. I experienced this epiphany as I was continuing my seemingly never-ending purging/organizing project at home. I have truly had enough of this. I need to purge way more than I had planned.

I have been blessed to have accumulated many things during my lifetime. Some things have been acquired via gifting but most are of my own doing. My friends know I’m a Barbie doll collector but most of my collection is in storage so that’s not the culprit in the issue of my personal space. I will pare that collection down a try to limit it to 50 dolls. I am spending way too much money on storage but that’s another issue. I have multiples of things that I like. I’m not wealthy but I tended to live by the mantra that if I really liked an item and wanted it (and my disposable income could cover it), go ahead and buy it. Life is short and you can’t take those things with you when die, right?

Well, I have too many things. How do I know? Well, because I’m not ‘enjoying’ those ‘things’ as much as I used to. I will enjoy my Barbies and amateur photography and a few other diversions but I want to spend more of my time connecting with and helping people. Most of my things are just in the way and interfering with my quest for a tranquil personal space. I also know that if I were to die unexpectedly, my family would likely sell my Kelly Moore camera bags and Timbuktu messenger bags and designer handbags and Barbies for a $1 a piece.

Anywhoo, thèse bottles of Coca-Cola commemorating the 1978 Florida A&M University NCAA Division IAA Football Championship are an example of excess soon to be eliminated in my life. There are three remaining FAMU alums in my immediate household, we only need one of these bottles, not six. Can you say dustcatchers? My excess items will be included in a mega yard sale in a couple of months to raise funds for the foundation in my parents name and the items that do not sell will be donated to charity.

I’ll dedicate a few posts of my journey to minimalism. I already feel liberated from just acknowledging my current situation. In the meantime, enjoy this abbreviated version of the classic George Carlin routine about “Stuff.”