By now you've seen the video of the Baltimore mother physically disciplining her son for participating in the riots. Praise has been heaped upon the mother for the beating and profanity-laced tongue lashing of her son…in broad daylight…in the presence of television cameras and others. The unidentified woman has been given the unofficial title of "Mother of the Year."

So what I want to know is where are the folks that typically would condemn the parent for corporal punishment and for the psychological trauma of humiliating the young man in public? Where are the folks who say the mother is teaching her son to respond to violence with violence? 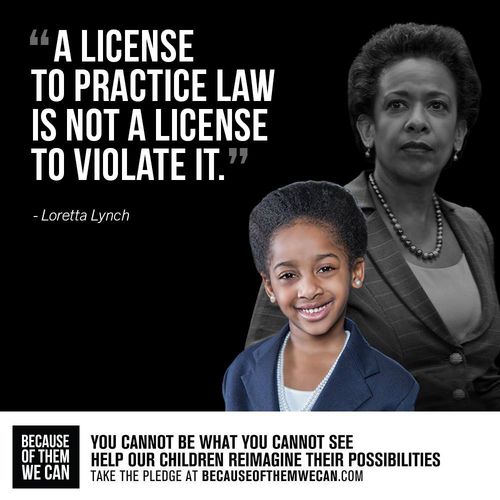 Today is Day Number 160 and President Barack Obama's nomination of Loretta Lynch for United States Attorney General has yet to be voted on. Republican Senators have stalled the vote by entwining Lynch's nomination with legislation on human trafficking and abortion. These issues have nothing to do with Lynch's nomination. Stop the shenanigans. Current AG Eric Holder is a black male and his confirmation took eight days. Are Republican Senators more sexist than they are racist?