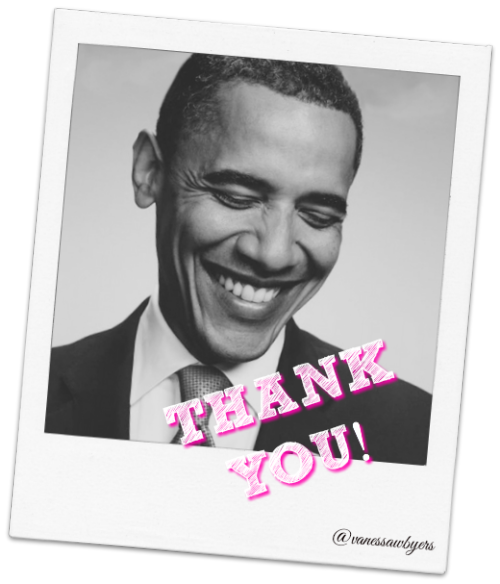 So, here we are. It’s Saturday, January 21, 2017. The day after Barack Obama’s last day as President of the United States. As much hatred as that man endured. The disrespect from American elected leaders. The persistent obstruction by Republican members of Congress. It was not a good look for our nation, but it was our reality. We will miss the tremendous dignity, grace, and intelligence of President Barack Hussein Obama. We will miss the Obama family. Eight years of “No Drama”. Thank you, Mr. President.

So this was yestersay's news conference with Donald Trump. The first conference since he won the presidential election. It was all that Americans expected. It's troubling to fathom four years of this sideshow. This guy seems like a snake oil salesman. The United States of America is transitioning from an intelligent, classy leader such as President Barack Obama to this. Narcissistic. Not trustworthy. Untruthful. Unpresidented. God help us.