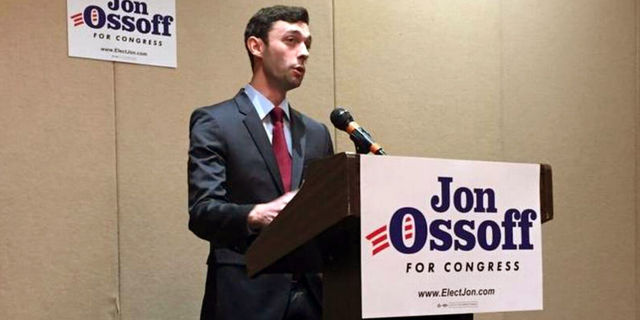 If you live in the 6th Congressional District of Georgia, please get out and vote for Jon Ossoff tomorrow.

The District consists of many of the northern suburbs of Atlanta and includes portions of eastern Cobb County, northern Fulton County, and northern Dekalb County.

The District includes all or portions of the cities of Roswell, Johns Creek, Tucker, Alpharetta, Sandy Springs, Brookhaven, Chamblee, Doraville, and Dunwoody.

We already know that voting Republican or not voting at all resulted in an embarrassing, ineffective, unprepared, mafia-like Trump presidency and a shady Trump administration. Enough is enough. Let's take our country back. No excuses. Vote Jon Ossoff for Congress.