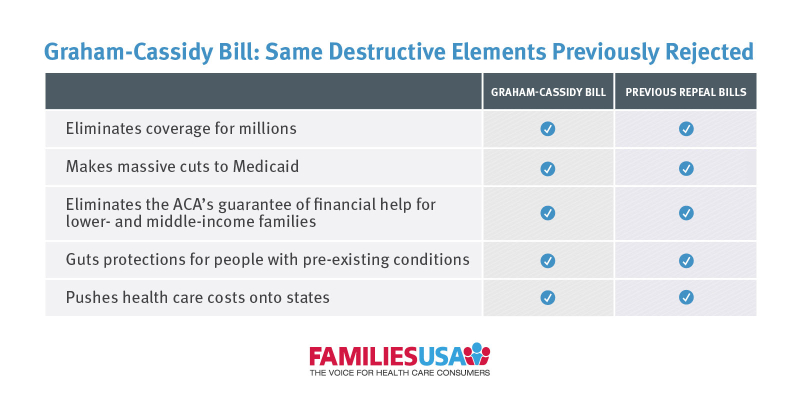 In my Hurricane feelings… 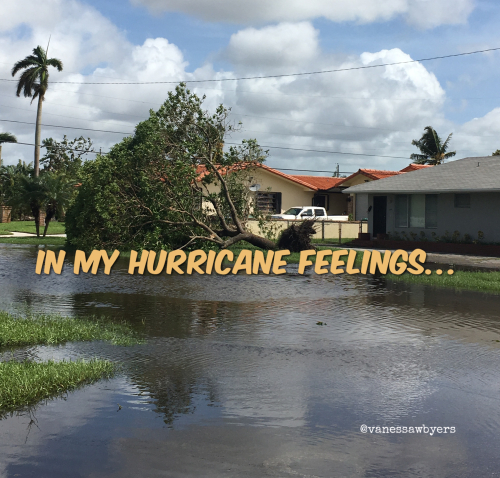 It had been almost twelve years since I'd waited in line for gasoline. I don't remember if it was late night or early morning but I do recall a man knocking on my car window because I'd fallen asleep and I was holding up the line. Hurricane Wilma had my family without electricity for 14 days. What a horrible time.

Many people in the Miami area remember the devastation of Hurricane Andrew but Wilma was the worst to me. Andrew impacted more people that lived and had businesses on the southern end of Miami-Dade County. I did have family on the southern end that had to escape their home because of Andrew but my immediate family lived in the north so we were not inconvenienced as much. After a few days businesses on the north end came back online so we could get a hot meal and purchase necessities.

Fast forward to 2017. Mother Nature has been showing out. Hurricanes Harvey and Irma have been quite deadly, disruptive and destructive closely followed by Maria who is battering Puerto Rico as I write this.

After about nine days of no electricity, still no landline for the phone, it's hard to explain how not in control one feels. Our lives will not be completely back to normal for quite some time.

I most grateful that Irma was a Category 1 by the time her winds came howling through South Florida. She stayed far too long but the death, damage and devastation could have been much worse. Infrastructure. Climate change. We must do better. 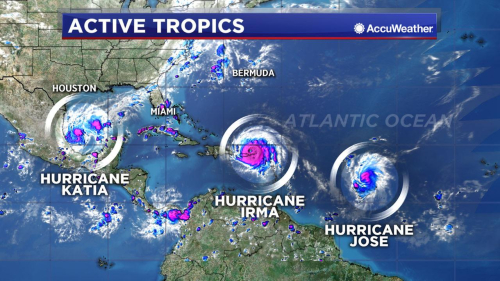