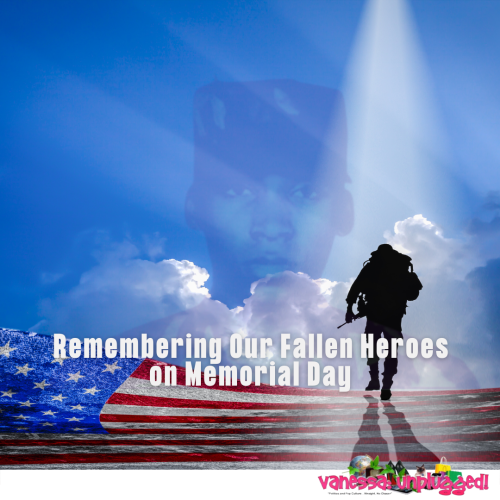 Memorial Day is an American federal holiday currently observed on the last Monday in May. The holiday remembers and honors military men and women who died while on duty in service to America. Memorial Day, originally called Decoration Day, was observed on May 30 of each year. That practice would remain from 1868, when it was first observed, until 1970.

On Memorial Day, many Americans are given the day off from work, schools and government offices are closed, stores entice customers to spend money via sales, and families enjoy cookouts.

Still, others will remember the men and women who made the ultimate sacrifice via parades and ceremonies placing the American flag and flowers on the graves of the fallen heroes.

On this day of solemnity and remembrance, it also seems inappropriate to use the greeting, “Happy Memorial Day.” Let us honor our fallen heroes and pray for their families who are still with us.

In remembrance of Sgt. Edmond L. Randle, Jr. of Miami Gardens who became the first documented South Florida soldier to be killed by anti-US insurgents in Iraq on January 17, 2004. Randle was one of three soldiers who died that day when their vehicle was struck by a homemade explosive device near Baghdad.