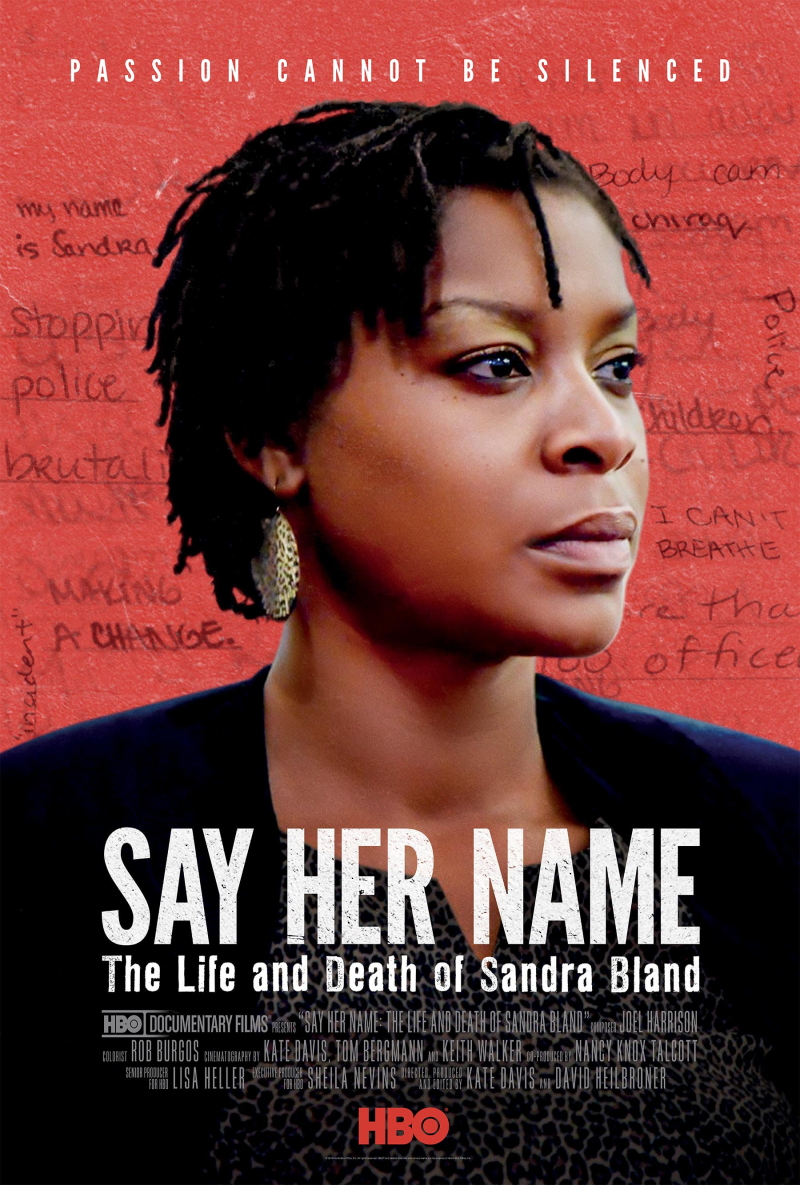 Three years ago today, Sandra Bland died while in police custody in Waller County, Texas. She had been arrested three days earlier for not using her turn signal. Never forget her. Don’t stop fighting for social justice. #SayHerName

Check out Judge Greg Mathis's take on the Troy Davis situation. I was surprised he spoke out as that's not something judges typically do. Do you agree with him? Is it time to end the death penalty in the Uinted States?

Should Lovelle Mixon Have Been Out On Parole?

Even as they grapple with budget cuts, California state leaders will surely be compelled to strengthen parole laws and not reduce corrections staff by as much as originally expected because of four police officers shot dead by a man on parole. Lovelle Mixon had been incarcerated on weapons charges and was stopped Saturday for a routine traffic violation.

The intense desperation that would drive a person to such murder and mayhem is all so unbelievably tragic. It's understood that being a cop is dangerous but for all four to be shot because of one situation is unimaginable.

With the drama Bay Area police have to deal with because of the Oscar Grant shooting, it must be difficult for the community to deal with this situation also. My heart goes out to all of the families left to pick up the pieces after this latest devastation.